The Twin Trees Hotel & Leisure Club is owned and managed by husband and wife team, David and Rachael Smith, a family with a long history linked to the hotel.

Twin Trees Hotel & Leisure Club re-opened its doors in August 2014 after a major refurbishment project which saw the renovation of the Twin Trees Nest Bar Brasserie, the accommodation and the breath-taking Banqueting Suite.

Downhill House and the Moylett Family

Downhill House, as it was then known, was purchased by Michael and Frances Moylett in 1936 as a private residence, then registered as a Guesthouse on 1938. Three years later, a new extension meant that the Moylett family could register as a Hotel, which they continued to develop.

At this stage a young hotel management student called Ann Moore was placed by the Shannon Hotel & Management School with the Downhill Hotel for her summer work placement. During that summer, Ann fell in love with the owner’s son, Brian, who owned Moylett Stores, a thriving grocery business. They married and Ann continued to work under the guidance of Mrs Frances Moylett.

On the death of Mrs Frances Moylett, Ann took over the complete management and running of the Downhill Hotel, supported and encouraged by her husband Brian. By 1964, the Downhill Hotel boasted 33 bedrooms and was one of the finest hotels in Ireland.

During the late 1960’s the Downhill expanded rapidly under the guidance of Ann Moylett. The superb Brosna Restaurant was built overlooking the Brosna mini-waterfalls along with the state-of-the-art entertainment centre, The Stables Inn. To tap into the developing leisure market, Ann and her husband Brian converted The Stables Inn in 1973 to a Leisure Centre with an indoor heated swimming pool, sauna, Jacuzzi, gymnasium and two squash courts – only the second hotel in Ireland with these facilities at the time.

The 1980’s heralded the advent of the new Frogs Piano Bar with its grand piano. International entertainers from all parts of the globe came to play (and continue to the present day). At this time, the third generation of the family joined the business.

During the 1990’s, the Moylett family renovated the hotel and leisure centre once again, introducing modern conferencing facilities and the latest technology as well as ensuring that the hotel was adapted for wheelchair access.

In the winter of 2000, the family demolished the 12 bedroom block and opened up a garden view to 27 of the bedrooms and the hotel’s exquisite Executive Suite.

The Downhill House Hotel celebrated its 72nd year in business in March 2008 with a fantastic new €2 million refurbishment. The new development introduced the beautiful façade to welcome guests from around the globe.

Then, in July 2014, the third generation of the Moylett family renovated and re-branded the Downhill House Hotel. It was re-born as the Twin Trees Hotel & Leisure Club. 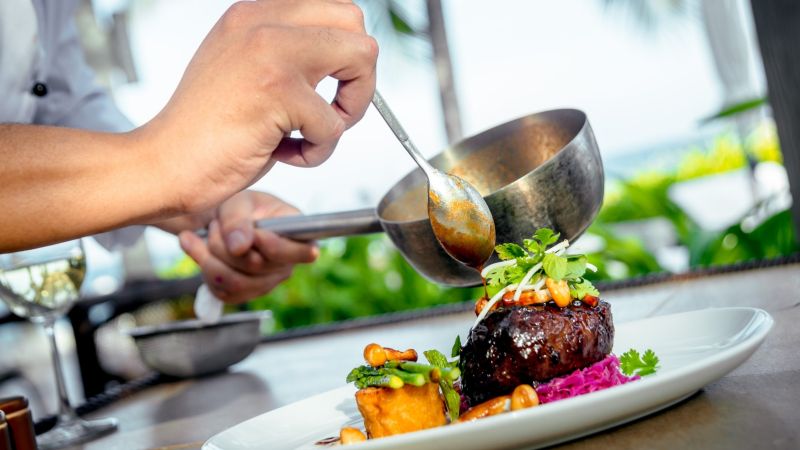 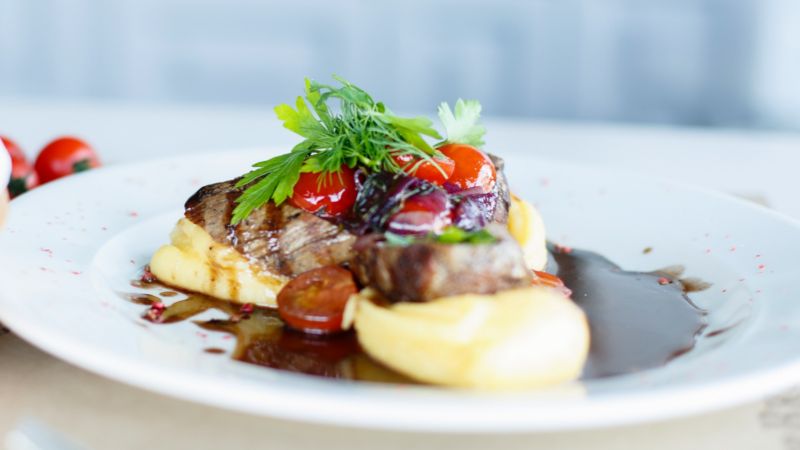 There are so many things to do in the local and surrounding area, including sporting, leisure and historical attractions.